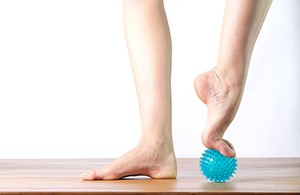 Knowing where we currently stand in the world of podiatry allows us to plan for the future care and treatment of all foot and ankle conditions. Our office has accumulated a series of informational statistics in order to aid our Medford patients in their personal education of medical conditions and treatments. Below are just a few of the many facts about your feet.

Aging and the feet

Anatomy of the feet

A history of shoes

Our wonderful staff would love to address all of your concerns. If you have any question about the general condition or treatment of your feet or ankles, contact our Houston, TX office at 281-497-2850 or schedule an appointment online with Dr. Robert Parker.